The legendary Scorpions back in Cyprus 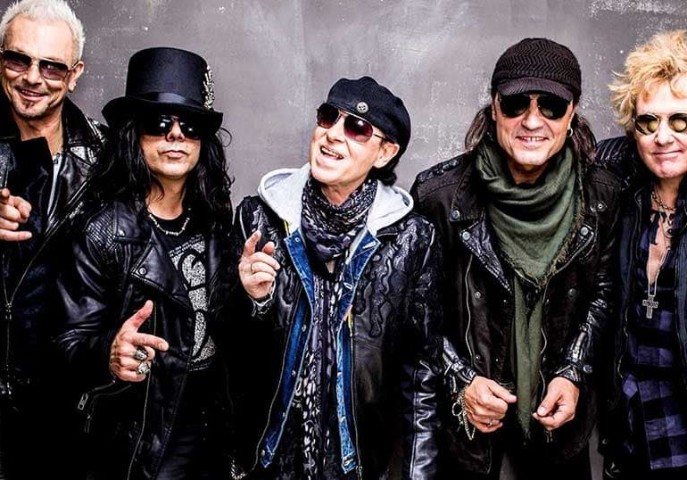 The legendary Scorpions back in Cyprus

A week away from the concert, the Spyros Kyprianou Athletic Centre is nearly sold out for The Scorpions – known for such heavyweights as Winds of Change, Rock You Like a Hurrican and Still Loving You – but there are still some tickets available. This is not the first time the band has performed in Cyprus, they rocked the island in 2004 and again in 2006 playing to 10,000 people in Nicosia and 7,000 in Limassol. Since then, no other band of a similar caliber has held a show on the island.

With more than 100 million records sold to date and songs hitting the top spot in charts around the world, there is no doubt The Scorpions are considered “Continental Europe’s most successful rock band.”

The band is flying to Cyprus on three planes, bringing tons of equipment with them to be able to provide a show to remember on island.